The law is very specific on this point. One person cannot change the contract. There is case law to support and it is a myth that one must take notice of a request to accept a payment in full and final. As you did not specify before the cheque was sent that you would accept it in Full and Final, they took it upon themselves to suppose same. You are fully entitled to bank the cheque.

The law states that the recipient must, within a reasonable time, write or contact the payer to say it is not accepted in Full and Final. Obviously that means after the payment has cleared otherwise the payer could stop same. Regardless of what they have written separately or on the cheque once it has cleared we will write to the debtor stating the above facts and that the balance is still due. We know that there will be an argument because that is why they paid less, but in Court they would lose the case! 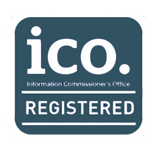 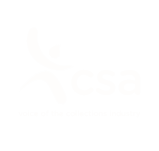 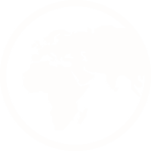